The Westchester-Rockland Division of the USFA

Dallas, TX — 2016 Cadet World Champion Sylvie Binder (Armonk, Fencing Academy of Westchester) returned to domestic competition at the 2016 Summer National Championships and July Challenge this past weekend. The tournament is the largest fencing competition in the world and is taking place at the Kay Bailey Hutchison Convention Center in Dallas, TX.

Binder made two podium appearances, claiming a bronze in both the Division 1 Women’s Foil and the Junior Women’s Foil.

Congratulations to Sylvie, her family, and her coaches Slava Grigoriev and Anya Katkova. 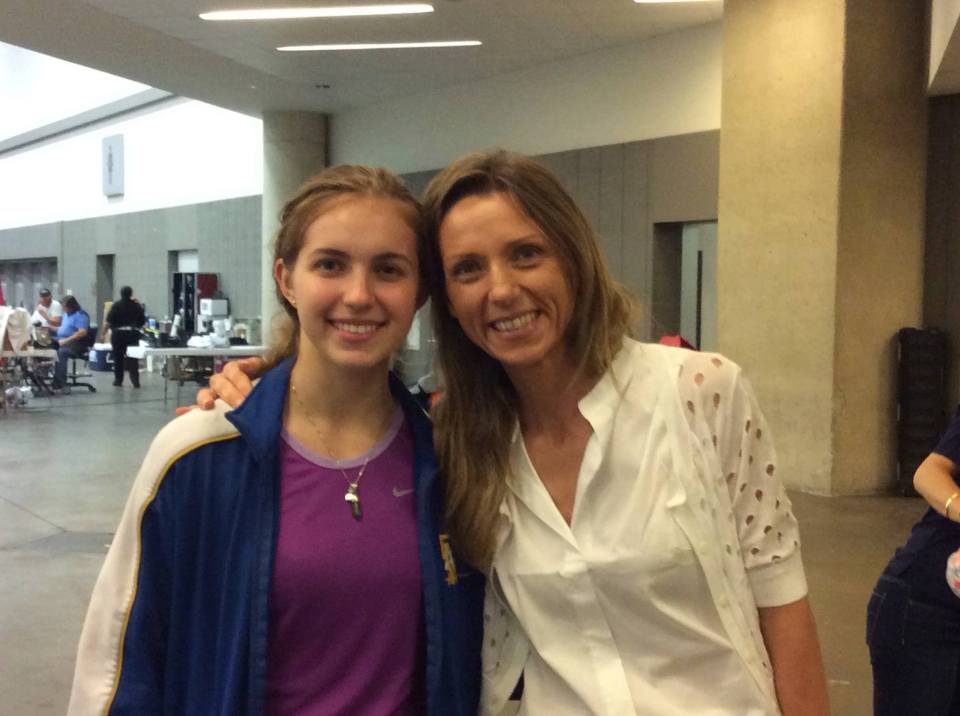 West-Rock Takes the Podium at the 2014 Summer National Championships

At the 2014 Summer National Championships and July NAC, the West-Rock Division was represented by 267 entries! We had 20 fencers place in the top 8 — that’s 10% of our competitors. We also saw 3 National Champions; 3 Silver Medalists; and 5 Bronze Medalists.